You can find the super fun printable quiz by clicking this link and downloading the Spring 2020 edition of our INSIDE Newsletter. Woodside Newsletter

Chickens! There are between 19-25 billion chickens on the planet!

No, never give chocolate to dogs! Chocolate contains a chemical called theobromine which is poisonous to dogs.

Rabbits are very social animals and should be kept in pairs or groups.

The distance your rabbit covers in 3-4 hops.

4 months old. Female cats start to attract the attention of tom cats at 4 months old and having kittens so young can cause major health issues. This also ensures your cat won’t have any unwanted kittens which are likely to be abandoned or end up at a rescue centre.

Don’t touch it! Unless the baby bird is a nestling (without feathers) or is clearly injured, it should be left alone as parents will be nearby. 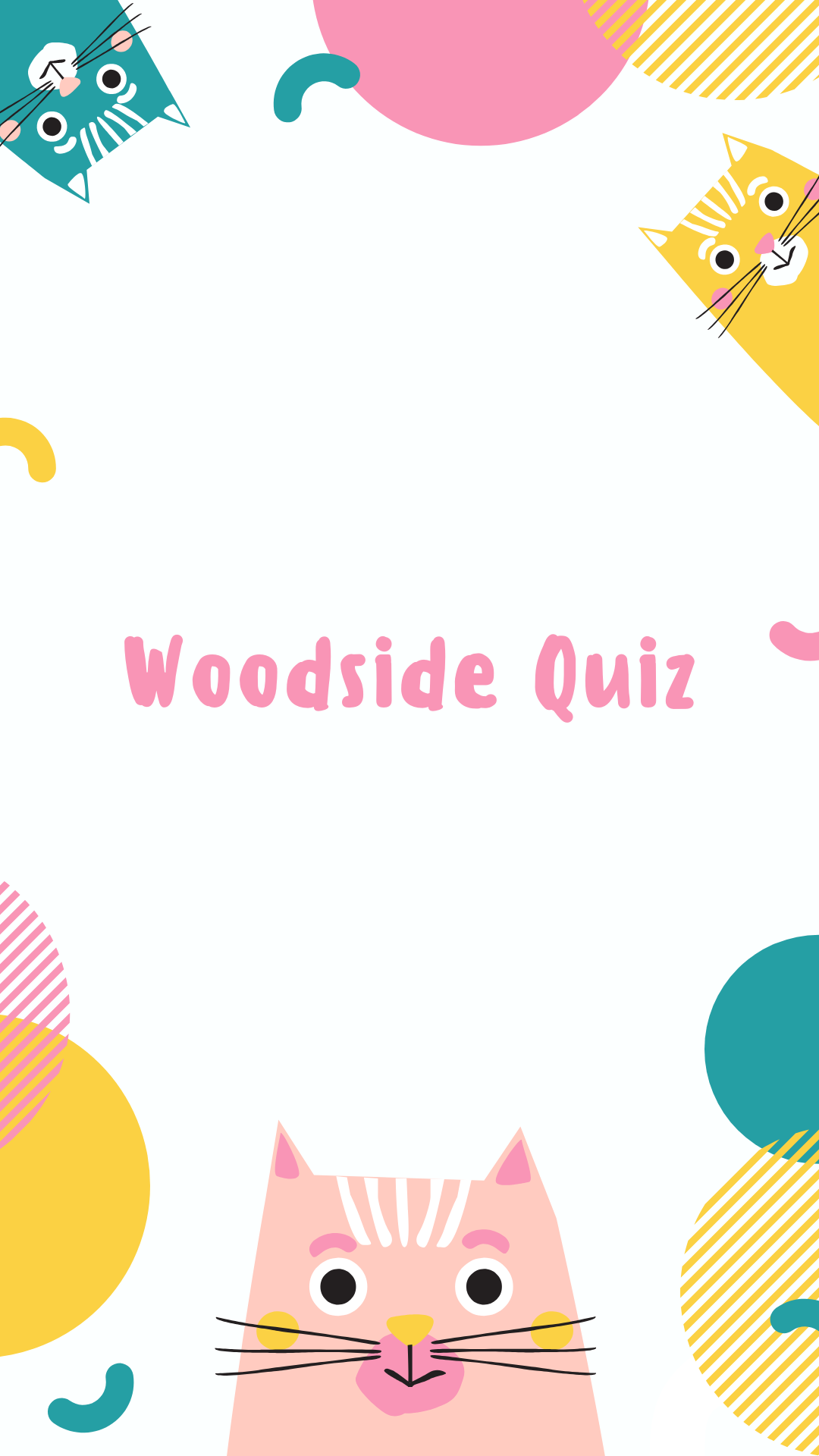 Don’t forget to check out our events page to keep up to date with our fundraisers. fundraising & events